Listen in to these podcasts made by the IA 400 Capstone course students! 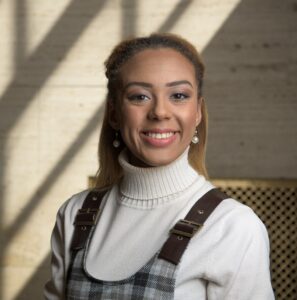 Kelly Mwaamba is a Government and Law & International Affairs double major with a minor in Chinese language. As an international student, her podcast was inspired by her desire to navigate her biracial identity in an American context. The presentation of natural Black hair in the workplace remains a hot-button issue for Black women as discriminatory dress code guidelines continue to crack down on natural Black self-expression. In this podcast, Kelly examines the roots behind this unjust culture, the role capitalism has played in its export, and how this history helps us understand the Black female struggle today. After graduation, Kelly will be attending Georgetown Law. 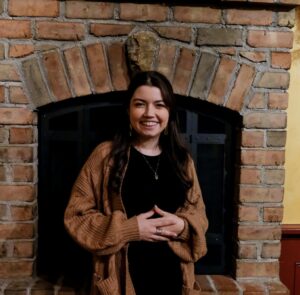 Deanna Hanchuk is a dual degree Chemical Engineering and International Studies major with a concentration in the Spanish language and culture. Her podcast was inspired by the popularity and inescapable nature of social media she witnesses in her daily life. In this podcast, Deanna tells the story of TikTok, and how its Chinese ownership evoked panic in core, hegemonic states, ultimately leading to Trump’s dramatic decision to ban the app. Listen here for how clicks, likes, and data access have become powerful tactics for global power and dominance in this new, digital era. 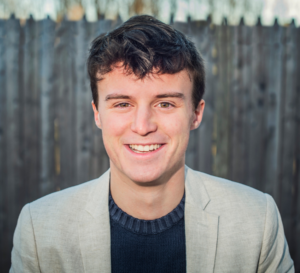 Ben Dupont is an International Affairs and Government & Law double major at Lafayette. His podcast begins on Lafayette’s campus and continues to discuss the globalization and
commodification of human remains. His project is based on his interest in the commodification and global trade of bones — spurred by an independent study he carried out with the Anthropology & Sociology department about the repatriation of remains in Lafayette’s possession. 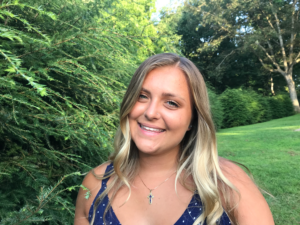 Alexis Steffaro is a double major in International Affairs and Russian Eastern European Studies with a minor in the Russian language. Her podcast was inspired by her own usage of Airbnb’s platform throughout her travels in Europe. Airbnb is one of the main home-sharing platforms used by budget-friendly travelers in the world and is active in 191 countries. In this podcast, Alexis explores how Airbnb has been criticized for exploiting its hosts, disrupting local housing markets, and how it contributes to the commodification of culture. She determines whether or not Airbnb is too good to be true, or if the media has blown things out of proportion. 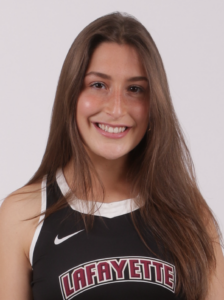 Eva Kaplan is an Economics and International Affairs double major with a concentration in development and regional focus in the Middle East. Her podcast was inspired by her Hebrew studies at Lafayette and her interests in Israel and its place within Middle Eastern politics and culture. She chose to focus on hummus because it exemplifies how globalization has led to an increase in nationalist sentiments and transformed the dish into a symbol of national and cultural identity. 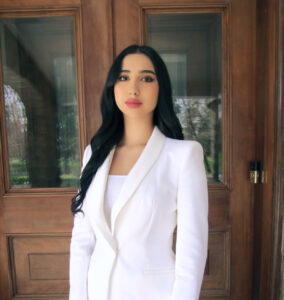 Josie Koury is a double major in International Affairs and Government & Law. Her inspiration for this podcast came from her interest in the impact of Orientalist thought upon Western perspectives of the Arab world. Through the lens of the “2008 Rachel Ray Dunkin Donuts controversy,” Josie examines the ways in which the Arab keffiyeh has been refashioned within Western society. Following graduation, Josie will be attending Harvard University to pursue a master’s degree in Middle Eastern Studies. 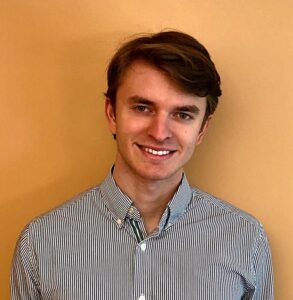 Alex Doe is a senior with a double major in Government & Law and International Affairs. His motivation for creating a podcast about diplomatic immunity came from his interests in international security and diplomacy. Given the particular importance of diplomacy in the present moment, he enjoyed revisiting both the modern and historical debates surrounding the topic. 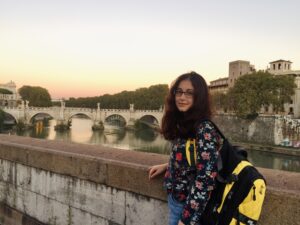 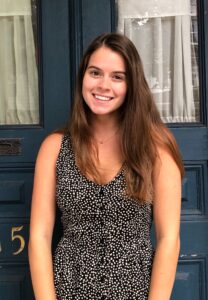 Maggie Briggs is an Economics and International Affairs double major with a minor in Spanish at Lafayette College. She is interested in economic development and resiliency, educational opportunities, Latin American history, and makeup. Her project was inspired by her love for creative makeup as well as celebrities, women in politics, and famous feminists.

The following are three examples of podcasts made by the IA 400 Capstone course in the Spring semester of 2019. 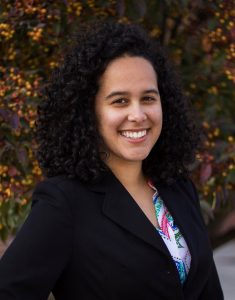 Elysdalia de la Rosa, from New York, New York, is receiving her B.A. in Engineering and International Affairs and a minor in French. She focuses her studies within the IA department on development in Africa. Given her personal and academic background, Fanessa’s decision to research the globalization of cassava stems from her drive to find the connection between seemingly opposing experiences. Cassava serves as a valuable case study in understanding how power influences access and the role of commodities in people’s lives. After she graduates, Fanessa will be pursuing a career in international development specifically in sustainable community development with a focus on STEM initiatives.

The Globalization of Cassava 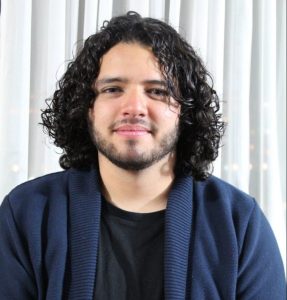 Daniel Gonzalez is an International Affairs and Engineering Studies double major focused on the use of data in cities to shape our everyday lives. He chose Uber as a case study because of its growing influence on the labor market and gig economy, especially in urban areas. Other interests include Sustainability, Renewable Energy Systems, and blockchain. 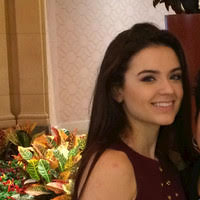 Joann Sexton is an International Affairs and Asian Studies double major with a minor in English Literature at Lafayette College. Her interests include East Asian culture, international relations and security policy, global crime organizations, global governance and all things Disney. She credits the inspiration for her podcast to her obsession with the Netflix series Narcos.

“That’s Dope!”: the Globalization of Heroin and the War on Drugs