The purpose of the speaker series is to provide an opportunity for members of the Lafayette community to listen to, pose questions to, and exchange views with policy-makers, scholars, and other individuals whose line of work deals with important contemporary issues and ideas in international affairs. 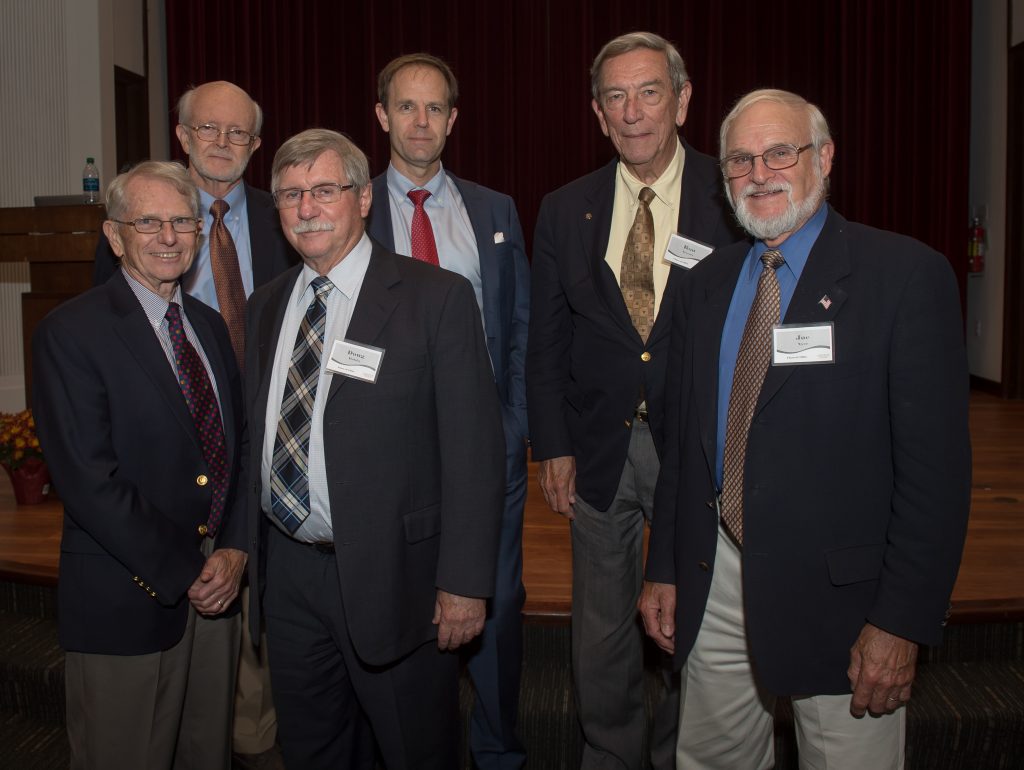 The International Affairs faculty is honored to work on an annual basis with Class of 1961 alums who still actively participate in researching and inviting guest speakers and who return to campus each year to take part in the speaker events.

2012  Anne-Marie Slaughter, Professor of Politics and International Affairs at Princeton University and former Director of Policy Planning for the U.S. Department of State was the inaugural speaker for the Class of 1961 International  Speaker Series presenting, “The Big Picture: Beyond Hot Spots and Crises in Our Interconnected World.”

2013  David Lesch, Professor of History at Trinity University in San Antonio, Texas presented, “Bashar al-Assad and the Disintegration of  Syria“

2016  Gregory A. Maniatis, United Nations Special Representative for Migration presented, “Why Should We Care? The Strategic & Human Significance of the Mediterranean Refugee Crisis.”

2017  R. Daniel Kelemen, Professor of  Government and Law at Rutgers University presented, ” Navigating Europe’s Perfect Storm: How The EU Can Survive and Thrive in the Face of Crisis”

2019 Fareed Zakaria, host of Fareed Zakaria GPS for CNN Worldwide, a columnist for The Washington Post, a contributing editor for The Atlantic, and a world renowned speaker on global affairs.